My raised garden bed has not been a source of unmitigated good news. Because it is four feet wide and I am a very small large mammal, reaching into the middle of a bed I can’t step on is a dicey proposition. More than a few backaches dampened my enthusiasm as recently as last weekend, but I’m getting ahead of myself. Two weeks ago, Central New Jersey had a crushing snowstorm that took down trees everywhere. I had an idea. It was a very old idea I’d come to on my own. It’s called hugelkultur, and the principle is to use what is on hand to solve problems.

Sunday, I dragged my little red wagon to the corner and turned left. Between two birch trees, I found a metric buttload of small branches. My neighbors watched from behind curtains as I filled and overfilled the wagon with branches and sticks. Don’t worry. When I see them do sketchy shit, I don’t make eye contact either. 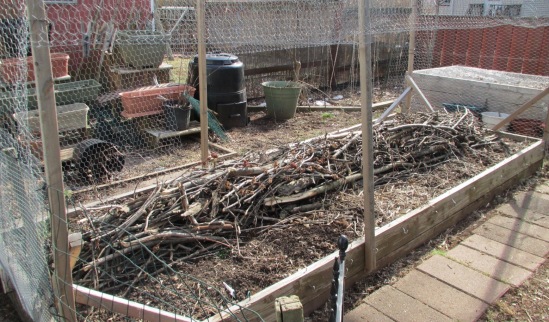 The raised bed, viewed with my back to the house, in the first stage of reshaping the surface.

Pete and I drove out to the feed store, where baby chicks distracted me from my worries and I spent a zany amount of dosh on seeds. Note to self: YOU ARE DONE WITH THAT. Anyhoo: we were driving around and broken branches everywhere frustrated me because I can’t operate a chainsaw and Pete says I’d be a total menace with a Sawzall. Which is true, and mostly to myself. Maybe. But Pete also said that right in front of our house, down a cross street, a fallen tree I’d reported to police might solve problems, but first, we both needed sandwiches and a time out because we were both grrr grrr bad kids.

This may be a thing where you live or not, but maybe where you live, jerks call the cops on Black teens who take pictures on their way home from high school. That’s happening in my tiny town. There’s no excuse for it. In fact, cops should call themselves on kids not taking pictures of every little thing and give themselves a stern talking-to about being the goddamn adults. Since I am what passes for an adult, I ate a sandwich and walked my red wagon down to the fallen tree with my pruning shears. I filled and overfilled the little red wagon with branches and sticks. Twice, I walked down my street three or four houses and filled the wagon again. All of this debris was collected within 100 feet of my house. The last time I went out, I saw a man in a car spy me from a distance and slow down, because no one expects to find a grandmother with a red wagon and pruning shears on his front lawn. He drew closer, then darted down the driveway I was not blocking, and stole into his own house. After that, I waited for the police, who did not, somehow, come. 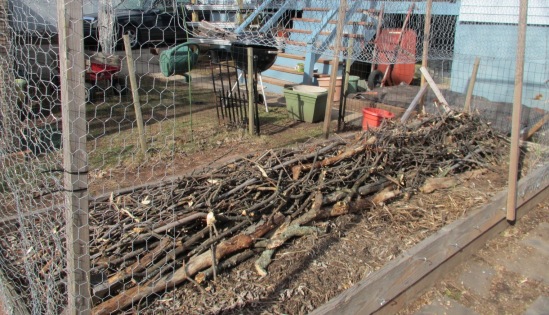 The same garden bed viewed from the opposite corner. Not pictured: beavers. Not at all.

After I collect more branches and sticks, the next step is to cover it liberally with rich organic soil. It’s going to compact as the branches decay and enrich the soil. If I play my cards right, I will gain two square feet of planting space the length of my raised bed. The trick is to at this point make the spine high enough to prevent future backaches.

Note to self: buy a lot of Aleve. 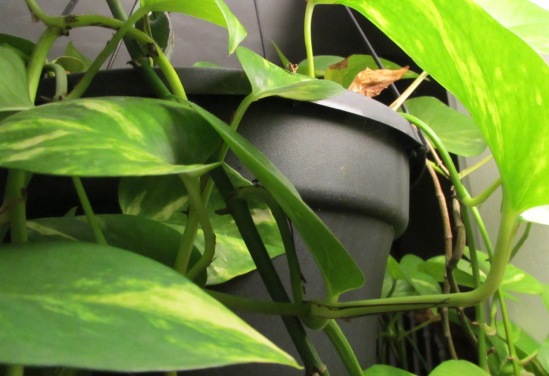 This week, I went to training seminar so difficult and upsetting the trainer switched to pictures of an adorable puppy when trainees got pissed off. Punchline: I was not invited to this seminar or sent there. I crashed this party. And good thing I did, because if I didn’t know what was coming and six weeks from now this bullshit came as an awful surprise, I’d be in handcuffs in short order. So this was a good thing. What the fuck is wrong with me? 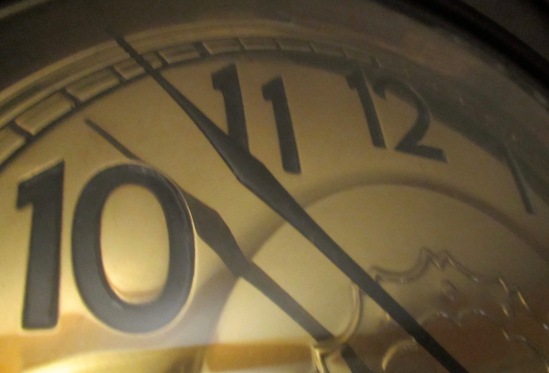 Lately, I feel like I get to the end of the day and wonder where the freaking time went. Did I blog? Did I make cat blankets? Did I finally make an appointment with a dentist? Maybe, maybe not. Did I place a grocery order or call my congresscritters? Did I spend enough time with each cat and all the chickens? Did I turn the composter or read a book? Take pictures for the blog or make my breakfast for tomorrow morning? I have so many questions. As I write, Wednesday snores at my right and Drusy is trying to crawl under my laptop. My left ankle is mildly sprained for the hundredth time and it’s no big deal. My job is full of weird palace intrigue, uncertainty and people I love. Two of my closest friends are ill and if my wits had an end, I’d be a mile past that with my thumb out, hoping to hitch a ride home.

It’s time for something different. A change of seasons, a change in the garden, in the animals, in me. I don’t know what will happen. For once, that’s kind of cool. 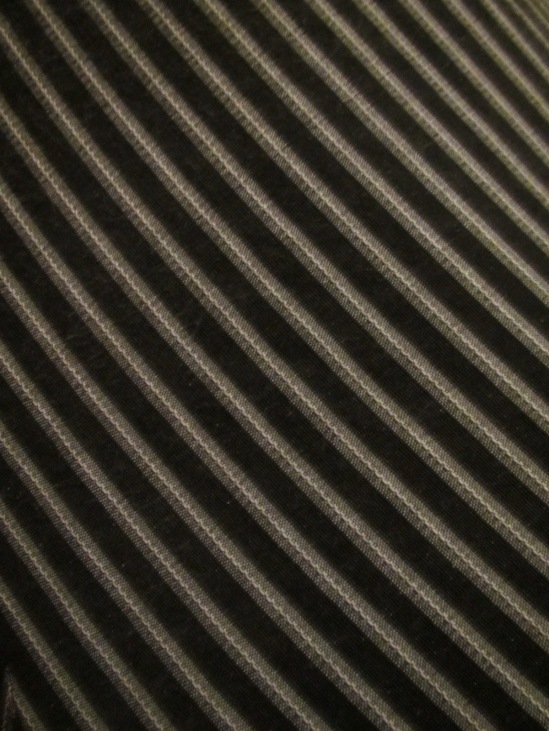 My life is changing. Don’t know what will happen next. I am inclined to spend all my time in footie pajamas.