It’s been a week since All My Children rolled credits for the last time and thank Vishnu it’s over. As my cousin and hairdresser Carmello said, “That was on before I made my debut!” The soap opera, never closely connected to reality lost its grip entirely during the last four months, with the final two weeks veering into the unabashedly cartoony. If it had gone on much longer, I would have sworn off it completely. I rolled my eyes often during the last month of episodes. If nothing else, AMC’s bad dialog may pay off next time I see the optometrist. So there’s your silver lining. 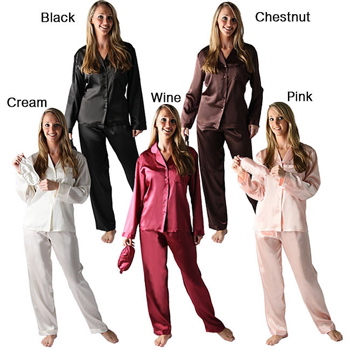 It’s Banned Book Week, which is practically a religious experience in the library. This morning, my co-worker read selections from Native Son and tomorrow, there will be more reading. Earlier in the week, Lupe read from Their Eyes Were Watching God, which I love. My boss Gianna read a selection from a book I can’t recall at the moment, but the whole idea is quite charming. When we speak to each other in work-related conversations, language in the library is ordinary and genteel. It’s nice we’re finally swearing at one another.

Yesterday was the 25th anniversary of my first day as a full-time employee of the unnamed university. Many times, it seemed like I wouldn’t last another day, but here we are. One of my co-workers has 50 years in, so 25 is nothing special and tomorrow is another day. Now that Susan Lucci can cut up her cocktail dresses and stay home nibble bonbons, it’s tempting to imagine going out in nothing but satin pajamas.