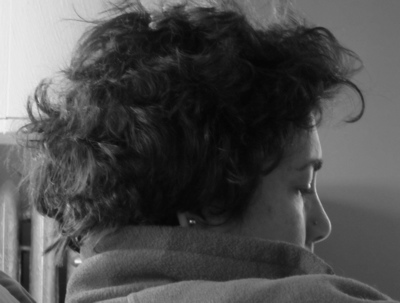 Note to self: moisturize.

New Year’s resolutions are weak, but it isn’t tough to spend a few minutes thinking about what you could do differently – or in my case, what I can goad you into doing. But I have to try it out first. So what am I going to do?

In December, I committed to writing the blog for another year, but putting up a new picture of Drusy twice a week accomplishes nothing, so I’m going to try writing at least a paragraph every day.

Before Darla left, we set up the beginning of the library of Dad’s photographs. I’ve avoided doing this work for a year, but a new digitizing service has sprung up close to home and costs and conditions are still up in the air. I’d like to finish this project within two years, if the local service is good; if not, the project will take five years at least. But, as everyone knows, if I don’t get started I’ll never finish at all.

It looked for a while as if hip replacement surgery would have to be sooner than later, but courts are clogged with class action lawsuits about hip replacement gear failures and I’m wary. Maybe this should sort itself out before I bionicize; in the meantime, yoga has become a bit difficult, but using the elliptical has become joyous. I mean, how could I not love warbling New Wave dance tunes while bouncing around in the attic? It’s a blast and may forestall surgery, but I don’t know what that means to me as an athletic person as I watch my friends and siblings train for triathlons.

I’m going to knit some stuff, do more for the food pantry, be less jerky, answer the phone occasionally and study Italian, while I write at least a little a lot more often, digitize some slides and warble Voices Carry from atop exercise equipment. These are small changes I’m likely to make and make stick. What are you going to do?