I may not look busy, but I’m actually brining a turkey. 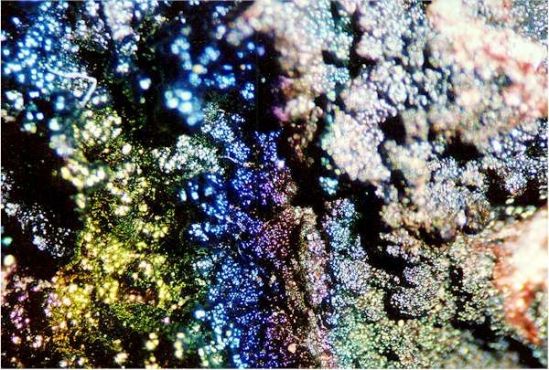 A zillion years ago, when I converted to Judaism in my twenties, the rabbi explained that Jews do not believe in concrete forms of an afterlife because nobody can testify to the truth of the matter. There’s no Heaven or Hell as Christians describe it because Morty who died last year has not reappeared before the congregation with real estate listings. So Jews says that good people walk with G-d. As for Hell, it’s called Gehenom, because some scholar asked some guy what was the worst place he could imagine and that guy said, “It’s gotta be Gehenna, because those people burn their children.” I don’t remember a whole lot from this part of my life, but that explanation penetrated the fog, since we now live in Hell.