Yesterday, my mother went back to the hospital. She’d been out of the hospital and on a rampage for two weeks. The house is a shambles. My stepdad has been bunking in hotels. The family is exhausted and angry. 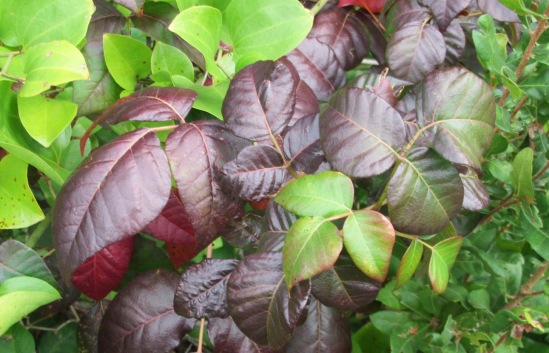 For the last two weeks, my mother tore about in the house, packing my stepdad’s stuff. She’s decided it’s over between them after 43 years. She says he’s cruel and after 43 years we know he’s not. It’s part of her mental illness in which we are all her enemies.

“Mom,” I said, “she has procedures.” Mom slammed the door. Lena initially told me she did not see enough evidence that Mom was either suicidal or homicidal. She consulted with her supervisor and told me Mom was going to the hospital, we could drive her or the police could take her. I was devastated. We went inside so Lena could deliver the news, which went very badly.

Lena had spent hours with us and had to leave, but she gave Mom a deadline: she would let Anya and I drive Mom to the hospital, but in 45 minutes, she would call the facility, and if Mom wasn’t there, Lena would call the police. Mom was fully enraged by then and would not hear a word I said when I suggested she pack a bag.

Lena rang me from outside to say it had been determined that Mom had violated a court order, so the police would have to be involved. It was awful news but came as a relief to Anya and me that I wouldn’t have to drive her to Somerville across some of my least favorite highways while Mom said terrible things to us. Things happened quickly after that: a police officer arrived, then another, then an ambulance, then the ambulance left on another call. Meanwhile, Mom ran around frantically, packing a bag she eventually had to leave behind anyway. When she finally got into the police car and they drove away, Anya called her dad, who was waiting around the corner. This is what we have been reduced to by my mother’s mental illness: we talk all day every day about one person’s problems and spend all our time and energy coping with them.

By the time I got home from this 3 pm appointment with Lena, it was three hours later. My husband Pete had rearranged our bedroom. My cats weren’t sure I was sufficiently worshipful. I talked about what had happened for over an hour before we made dinner. My brother called and shouted for half an hour because he’s been so upset with Mom for weeks and feels powerless in California.

This morning, I woke up early and at 7 am, a social worker called to say Mom was being transferred back to the facility she was released from two weeks ago. I begged her to find a closer hospital. She promised to try. It’s been two hours. I am waiting.

2 responses to “Took Me Years To Write”