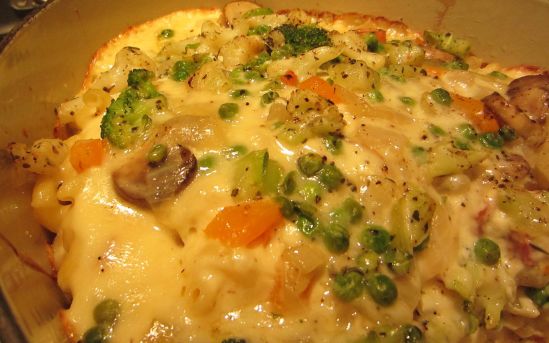 Some time ago, I realized Sweetpea was constipated. If you have not shared a house with a constipated cat, the first thing you’d notice is that your house mysteriously smells like ass. You walk around. You wonder where that ass is. You wonder whose ass smells like that and if it’s your ass and if that turns out to be your ass you vow you will take several showers, simultaneously if possible. But it’s not you. The cat has cat poop that will not leave its cat butt even as the cat travels around your house, sitting on things.

Yes. That’s right. Every surface in your house now requires disinfection, but first you have to fix the cat.

I tried getting her to drink water and fed her tuna water. Nothing. I read up and discovered Metamucil could help. Last night, during the snow storm, I found myself holding six cans of chunk light tuna in water and staring at the empty grocery store shelf where Metamucil would be when my cell phone rang and the vet said hello and asked how Sweetpea was doing! I told him I was pretty desperate and he said, “Canned pumpkin. The cats like it. It’s a little sweet.” He also recommended a warm compress applied to the affected butt, though I couldn’t picture that. Sweetpea took a few small nibbles of canned pumpkin in tuna water sauce and sent it back to the kitchen. She had the same thing for breakfast. At work, I worried and hoped and worried through the day; when I got home, I could see nothing had changed. There were just two possibilities: I was going to moisten a cat’s butt or pay someone else to do it.

I filled the bathtub with warm water and tossed in about a quarter cup of epsom salts. I gathered Sweetpea in my arms, marched up the stairs and dropped her into the tub. She started climbing up me until I grabbed her in just the right way to dangle the back third of the fifteen pound cat in warm bath water while I nuzzled her neck and she made a terrible noise that came to my ear as, “NO! NO! NO! NO! NO!” We stayed like this for a minute, then another, then another, then more. When she got the idea to climb the side of the tub with her back paws, it was only a matter of time before she tried to climb me and I would require an ambulance, so I put her on the bathmat and drained the tub. She dripped, mewed. She ran downstairs and cleaned herself off. I went to the grocery store, determined to think about something else and vegetables, pasta, cheeses fit the bill.

Tata: When I got back from the grocery store, I found two giant gobs of poop on the kitchen floor.